Christy’s our lead driver, a professional software engineer, a meteorologist (BS & MS and some Ph.D. sprinkled in), and known for having a personality too big for the state she’s from (Nebraska). This farm girl has been a rally driver and team owner, a storm chaser, and taken on Pikes Peak International Hill Climb in a car that was built in an apartment garage. She drives for women’s causes, most notably RAINN (the Rape, Abuse and Incest National Network – A hotline that assists those who are victims of sexual violence). A feminist who believes in equality and fighting for women’s causes, she isn’t afraid to get her hands dirty and take on rampant sexism head-on.

Go ahead, tell her she drives like a girl. She’ll agree, because there isn’t anything wrong with it. You can find her driving a Subaru (She’s an official #SubaruAmbassador, as well as on Instagram (@wrxgrl) and on Facebook (@christycarlsonracing).

Here's everything else that isn't in the highlights. Enjoy!
Posted by wrxgrl 0 Comments autox, motorsports, photography 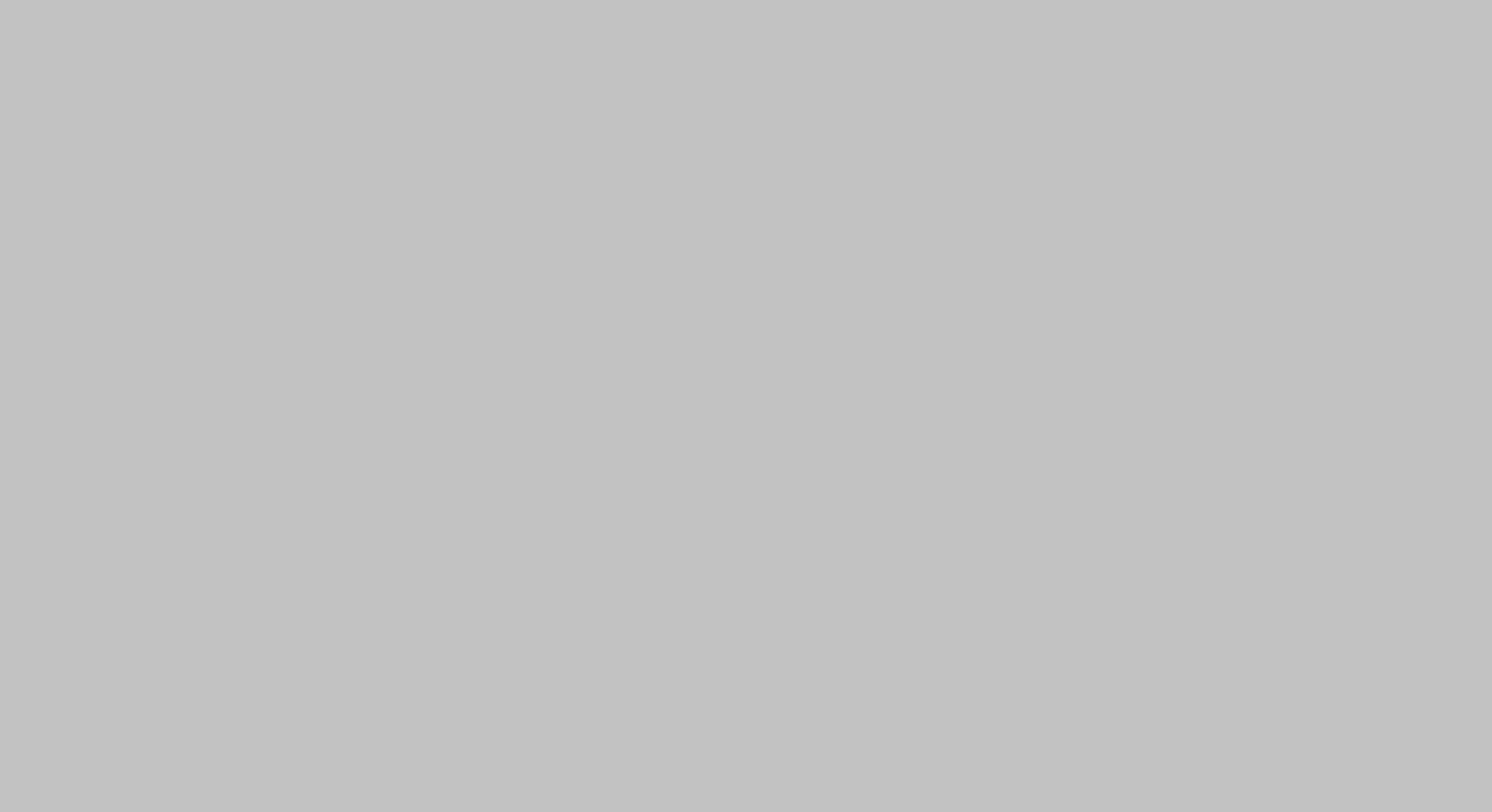 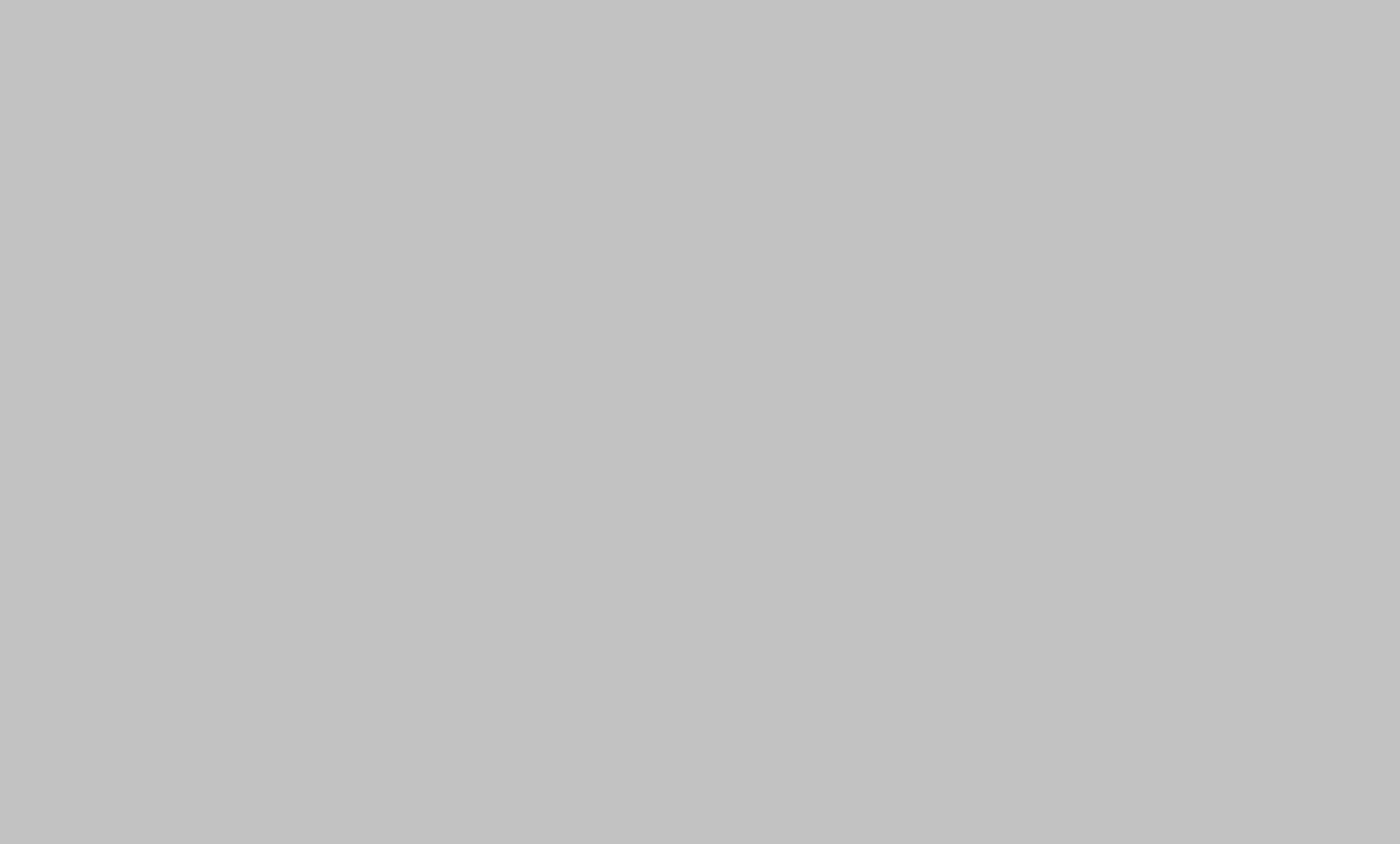 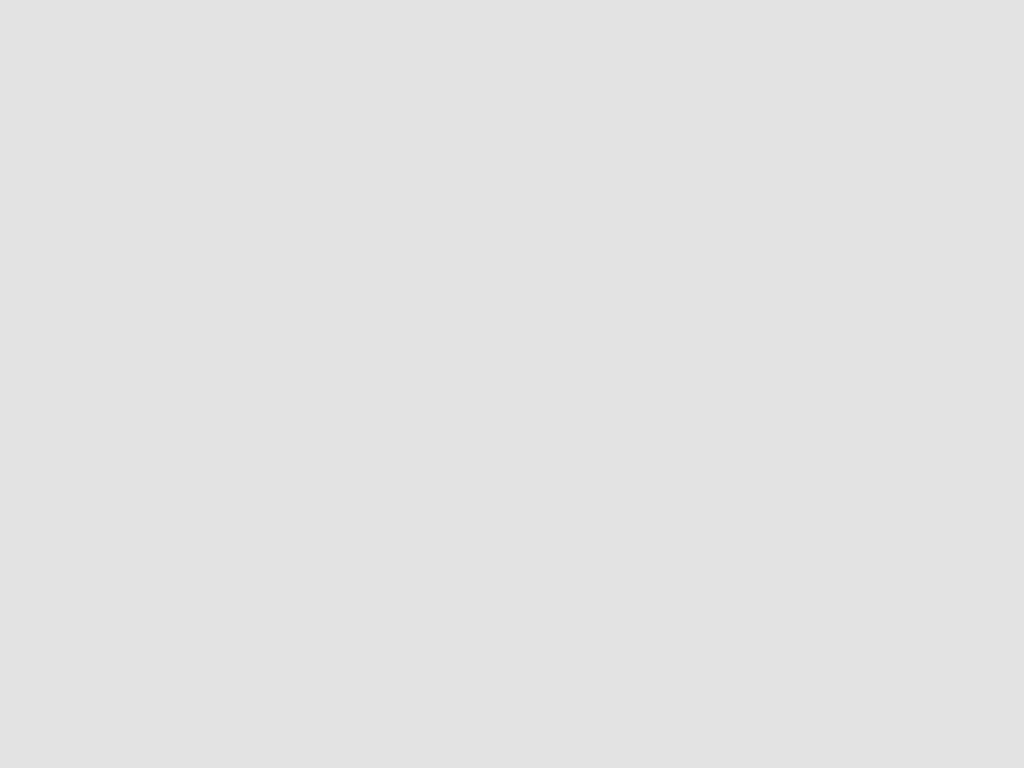 There is no rhyme or reason to the ordering of these photographs.. where they were taken, or why.. just a few moments from nationals captured from the perspective of a Subaru person, hanging out with a bunch of folks from the Southeast (and occasionally Cali!), having fun. Enjoy!
Posted by wrxgrl 0 Comments autox, Gallery, motorsports, photography 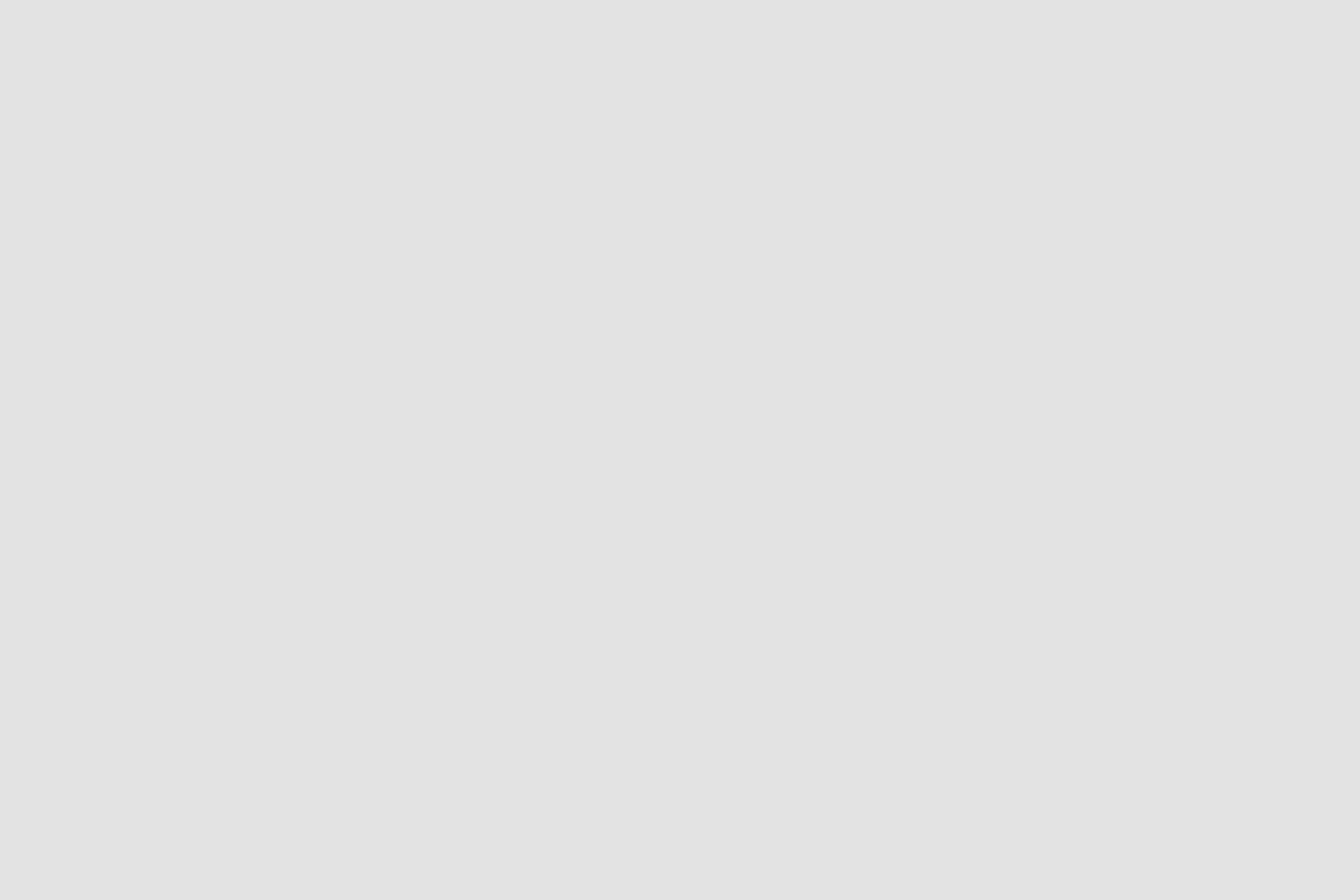 The forecast was for rain, and rain it did, but not nearly as much as people were anticipating. Thus, the track traffic was light, the focus could be on good lines and consistent times.  In attendance was Chris Gervais and Myself in the Miata, and we were joined in our little tent city by our good friend and fellow panda Ken Whitford in his SR20 swapped Nissan 240 and Featured Garage member Z ...
Posted by wrxgrl 0 Comments events, mazda, motorsports, opinion, princess bubblegum (99 Miata), track
Page 1 of 212Next